The message is about the exhibit event in (most likely) September. I’m not asking for help at all. I’d just like to pick your brain once or twice, and my goal for this event is for everyone to make money. 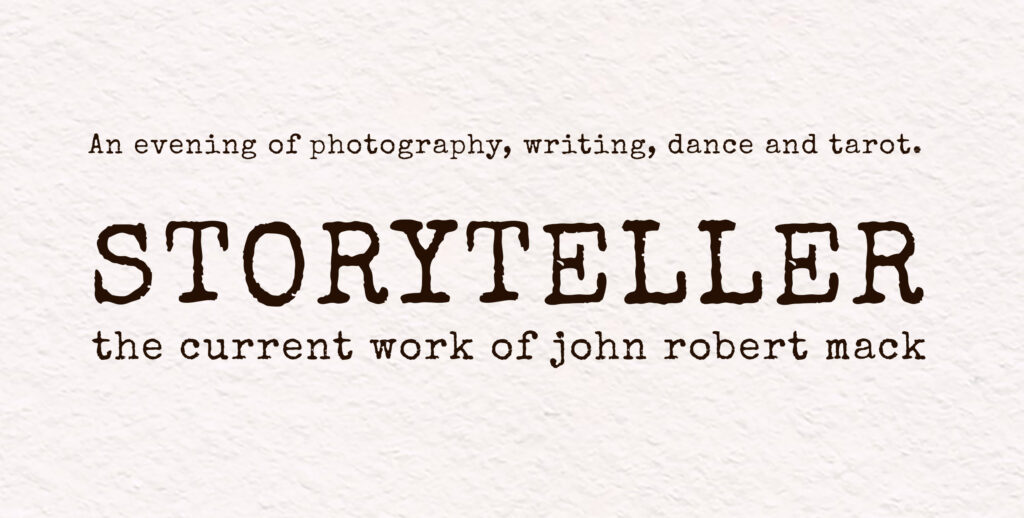 There are going to be four distinct “stations” this time, having to do with the various way I tell stories.. What I want to offer you is an exhibit based on the Morrison James character you know as “Spook.” (I’d actually like to discuss the name with you. You mentioned you like it better than “Channel.”) You’ve told me that nearly every shoot we do is a Godslayer shoot…. well, I’ve realized nearly every shoot we do for me is a Spook shoot.

Rather than selling prints, although folks can buy them if they like, I’m going to create a wall exhibit of smaller prints and do something like use the backdrop stand and fishing line to create a retrospective of the character. This will also show your abilities as a model.

I’m going to print special edition copies of several books and charge more for them. I don’t know that there’s a ton of market for book merch, but you’ll make money on every book that sells. I want to discuss this on Wednesday as well. Minimum would be $8 per book. (Assuming a $6 per book printing cost and $25 per book price tag.) Also, we’ll have your venmo info posted and I will make several announcements to remind folks that if they take a selfie with you or if you sign a book for them, they should venmo you a tip. I also plan to pay you a flat fee to attend. I’m thinking $100. So $100, plus tips, plus a flat fee on every item with your face on it. There will also be merch for your images in the tarot deck, and your card with you as the Fool is a fan favorite. You’ll get part of that, too. All to be discussed.

Oh, and we can figure out a way for you to promote your own merch, or if you can have some on hand, you can sell it.

The thing is, you are super friendly and personable. Chat with people. I’ll make sure you know enough about the character to entertain. (Oh, I’m actually thinking of having you (or me or both of us) read from the books to entertain the people.)

Here are the photos  I’m thinking of using. Not sure if you even know this, but there are two distinct characters. It’s a multi-verse thing. One is kind of geeky and uses magic,  the other is a superhero sidekick and a fighter and way more cool.

First guy was a total science geek, picked on by everyone. (Think Peter Parker.) Then a new girl moved into town and she was smoking hot and she seduced Morri, had lots of sex with him, turned it into ritual sex, lured him into a church and killed him in a violent and messy way to steal his soul for a demon she owed a favor. Because she was just that kind of girl, she cast a spell to keep him alive while she vivisected him for most of a day. He kinda went insane. After she left, someone else sewed him back together and cast a second spell (using the chaos symbol as a tattoo) to keep him alive long enough to say good-bye to his parents. That was 1961. He’s still “walking around and shooting off his mouth,” as his brother Ross likes to say. This Morri is kind of immortal, which means his personality got “stuck” at 17. He’s oddly innocent and still kinda nerdy. Socially awkward, but he has 50 years experience hunting the paranormal. 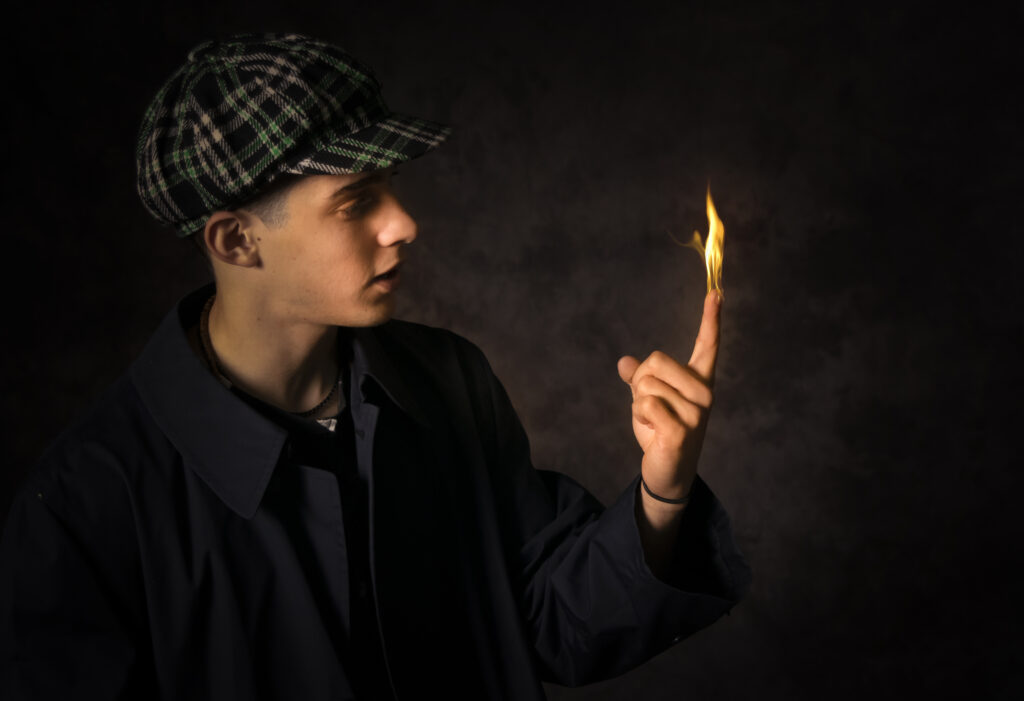 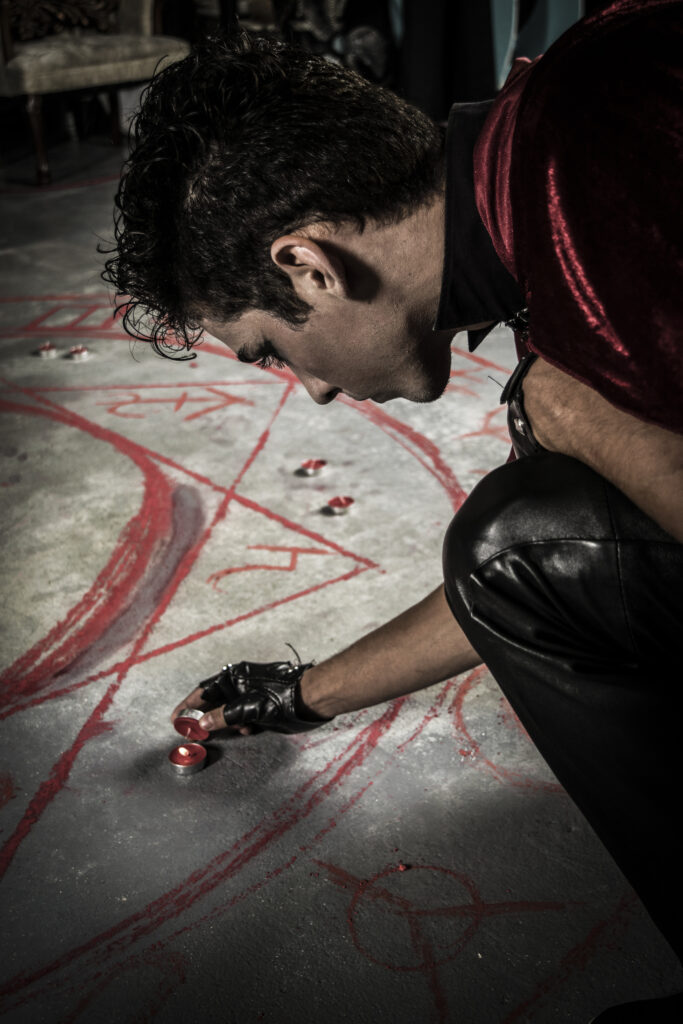 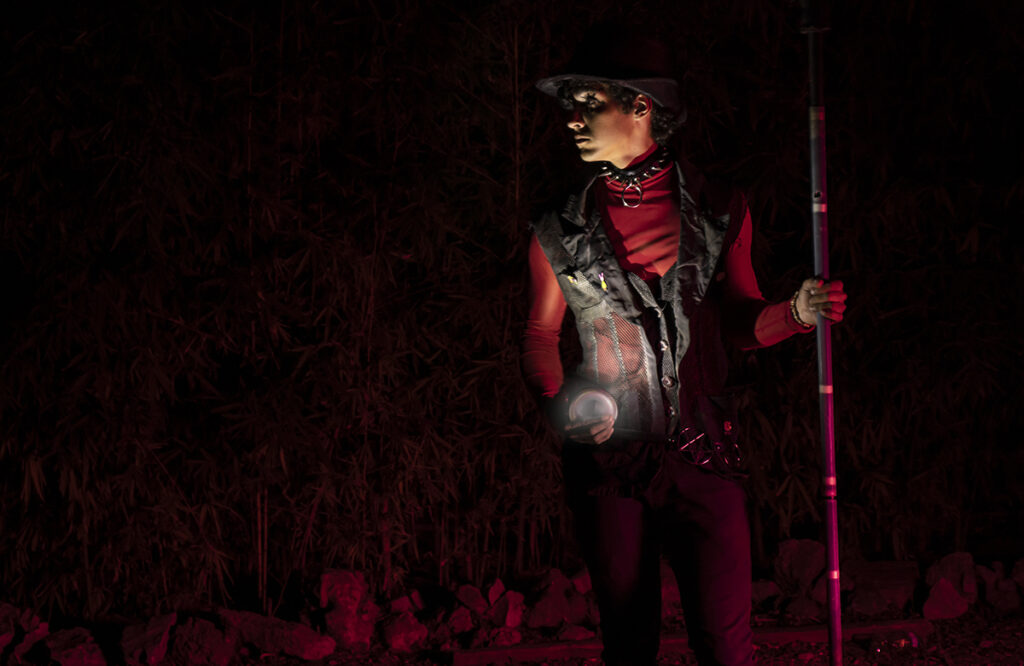 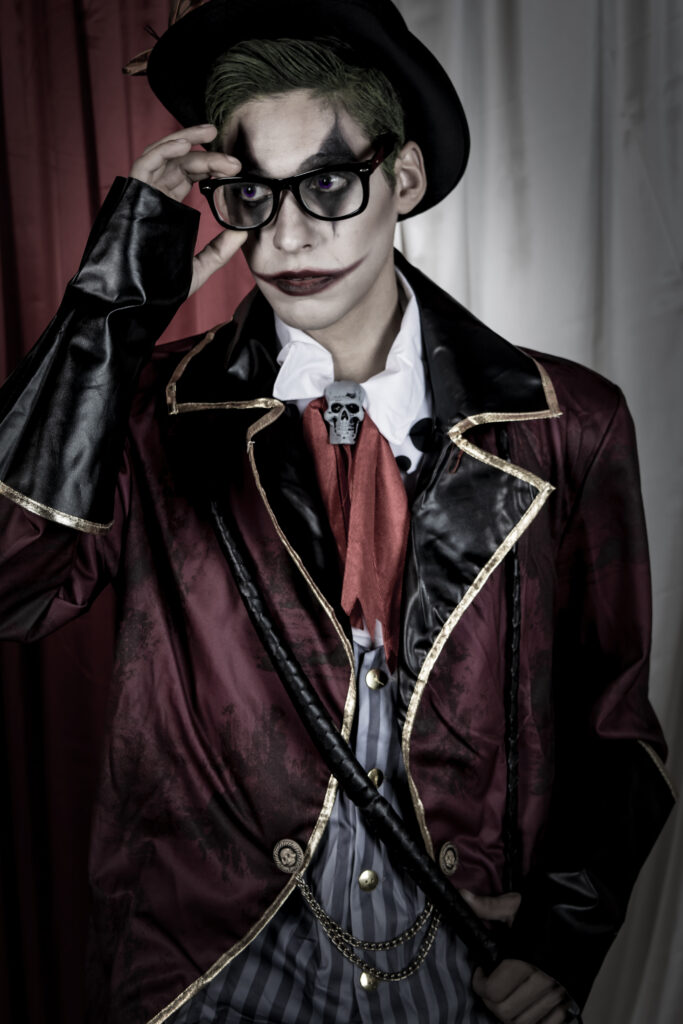 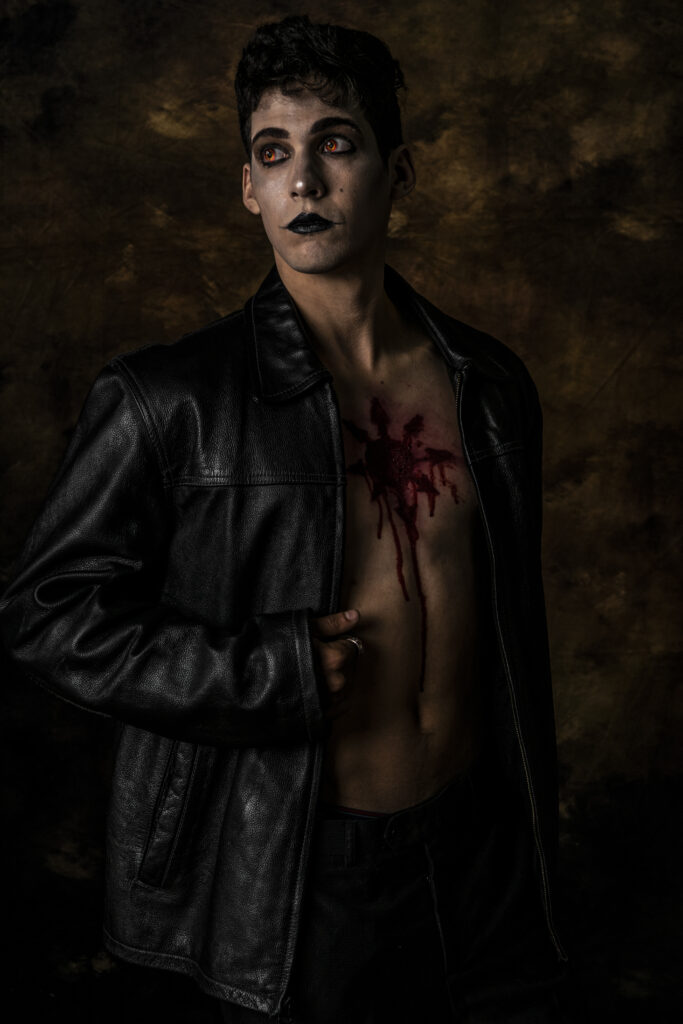 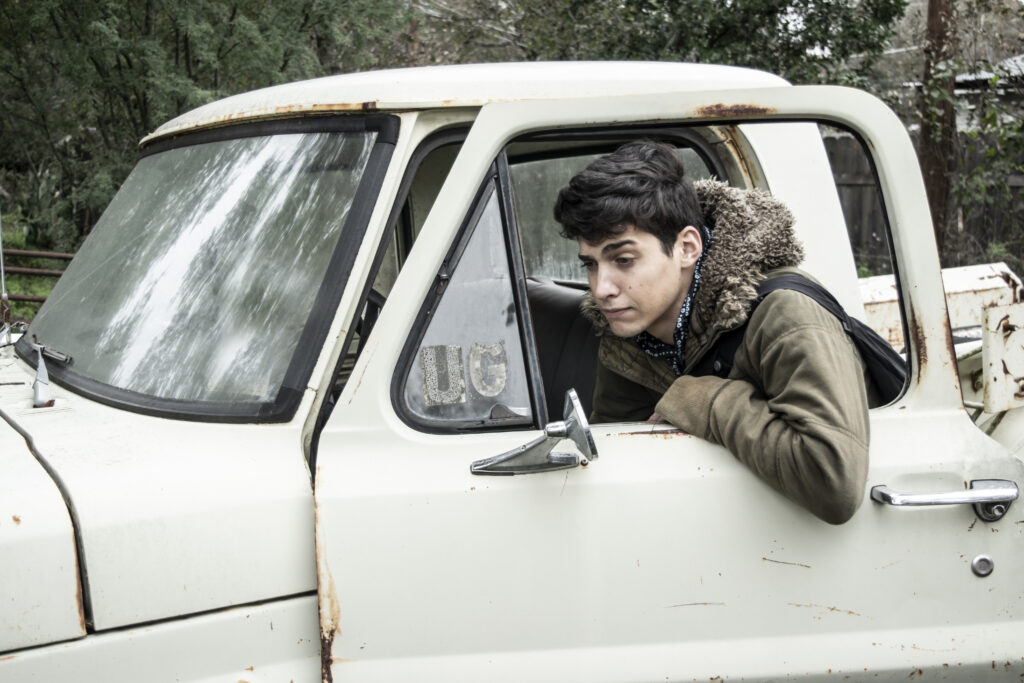 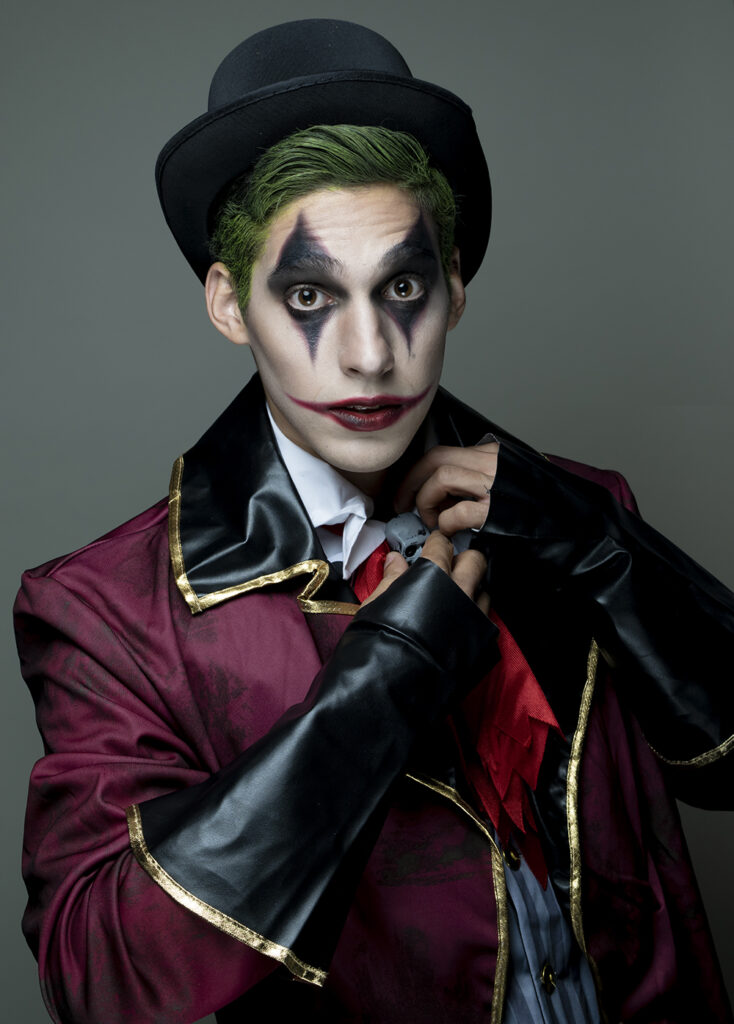 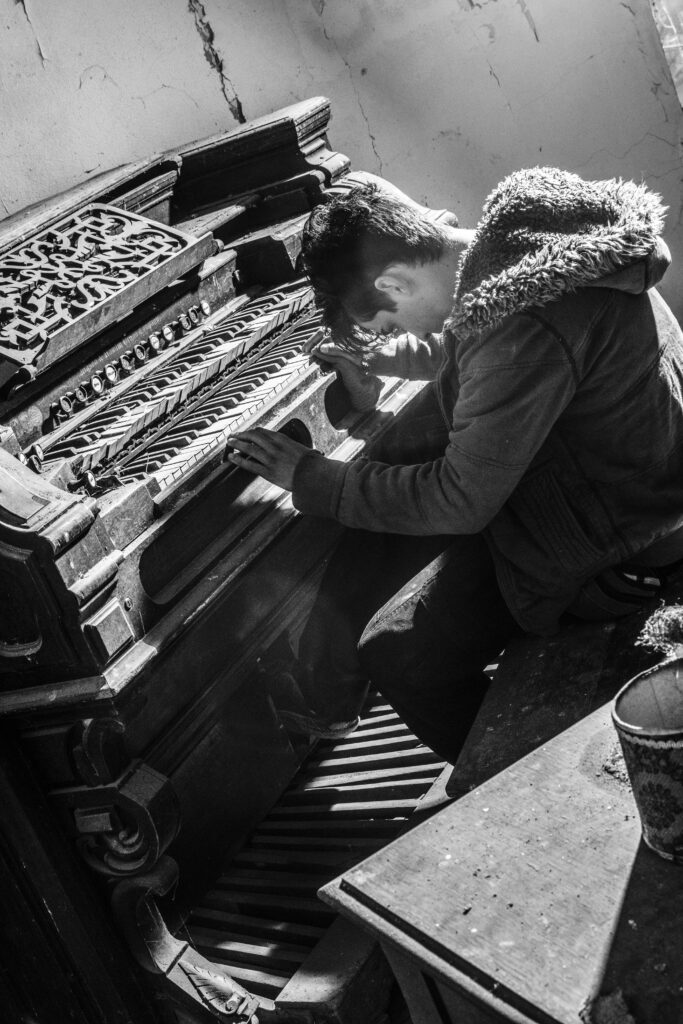 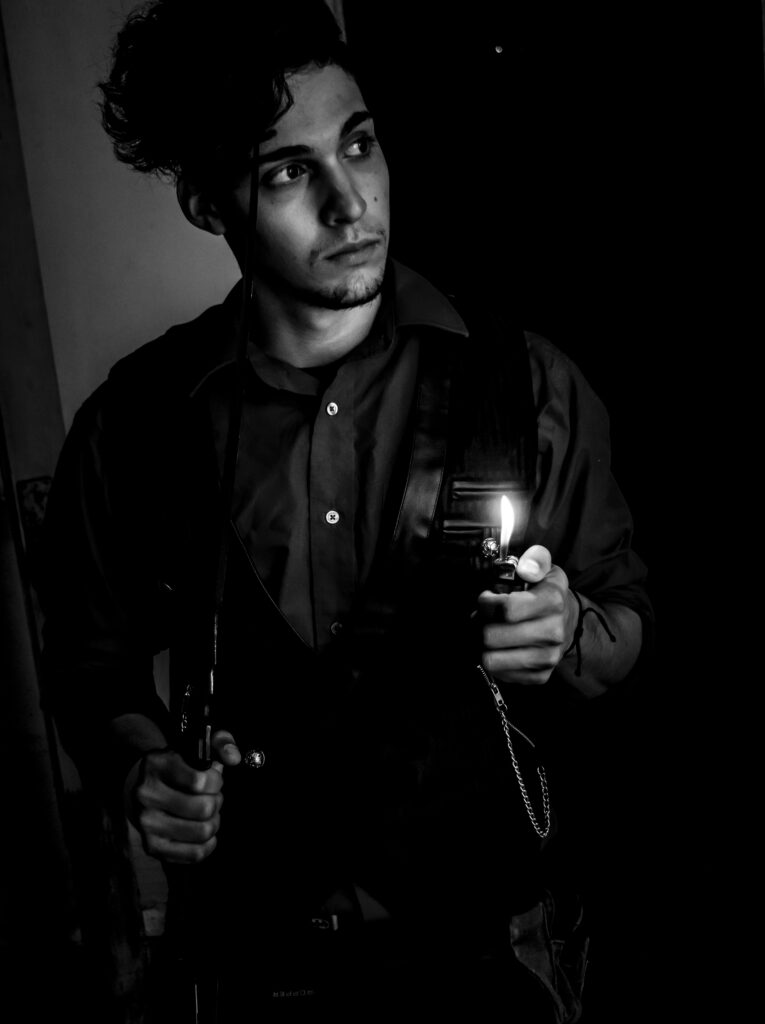 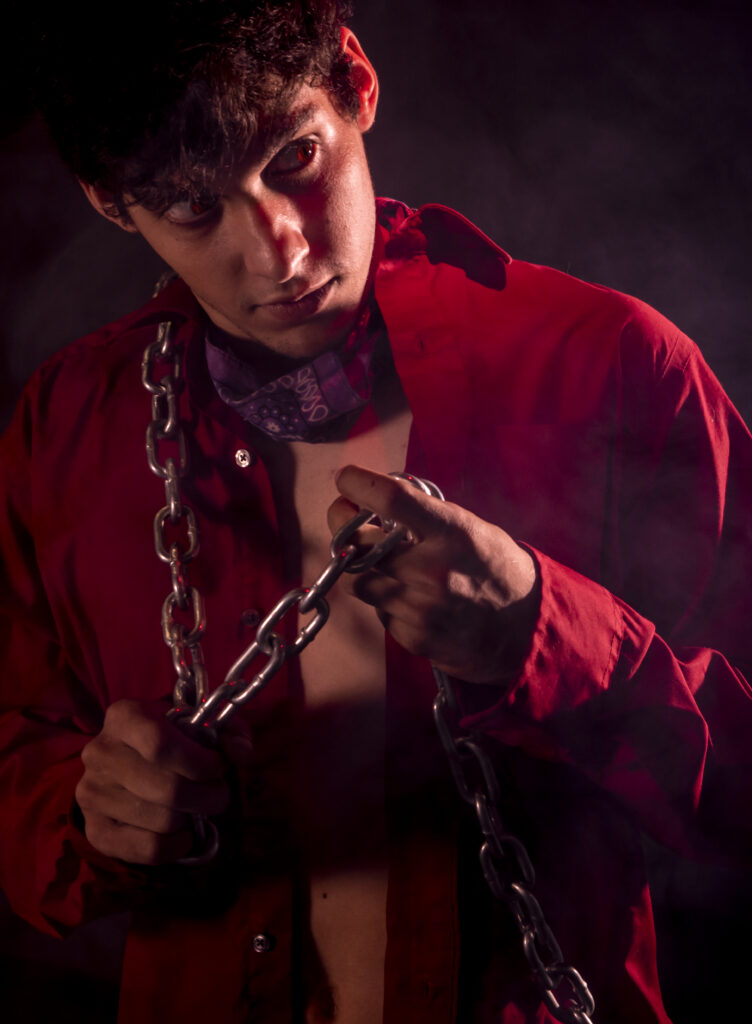 Totally different guy. Different Universe. This Morrison is actually 17, but acts older. He’s homeless and lives in an abandoned church. (No, not a coincidence.) He’s street smart and a fighter. Snarky and athletic, he’s exactly the kind of kid a superhero would choose as a sidekick, which is what happens. This Spook was kidnapped by a serial killer, but rescued before he was completely dead. He died on the operating table, but didn’t see a white light. Instead, he hung out with his favorite Tia in a car talking about life and ice cream. After he was resuscitated, he had a connection to the afterlife. At first, it just means that ghosts can possess him and make him their bitch, but he learns how to control them and they move stuff around for him. (Also, when his dad finds out he can communicate with the dead, he hands him over to the government for research. (The strait jacket photo.))  Later he develops other cool powers and goes through a sequence of awesome costumes. 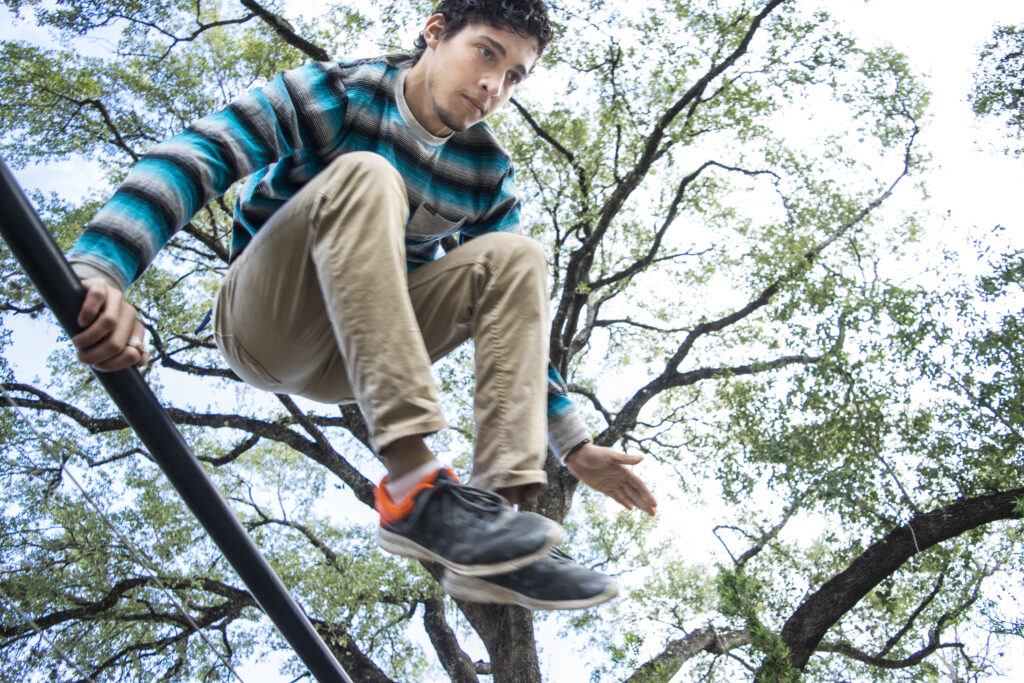 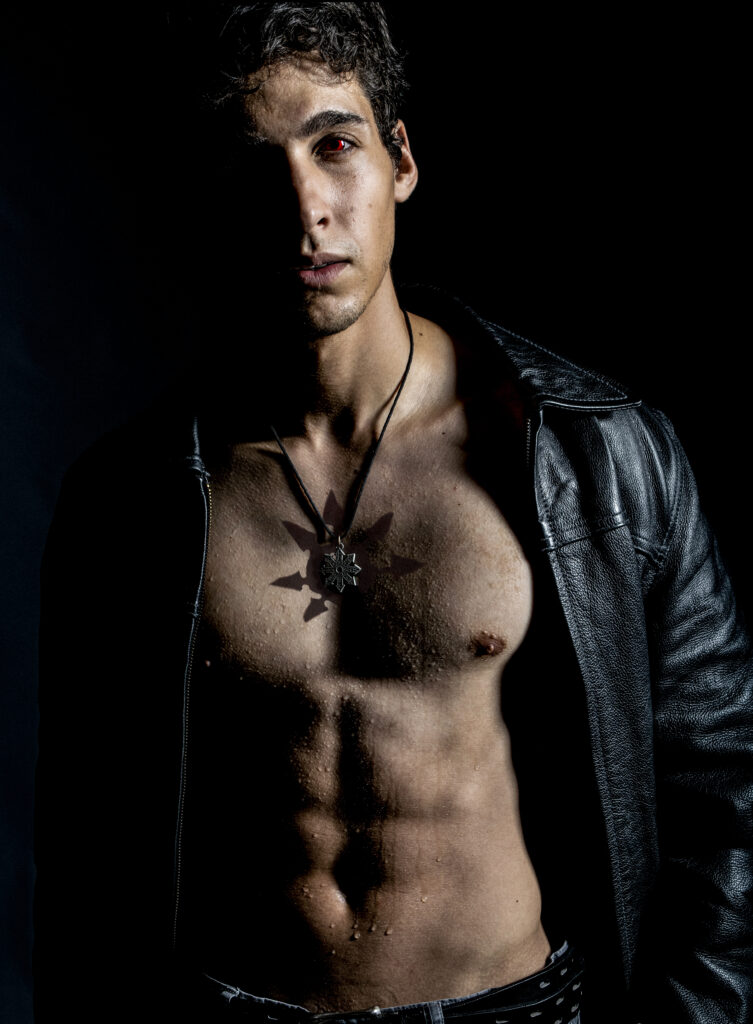 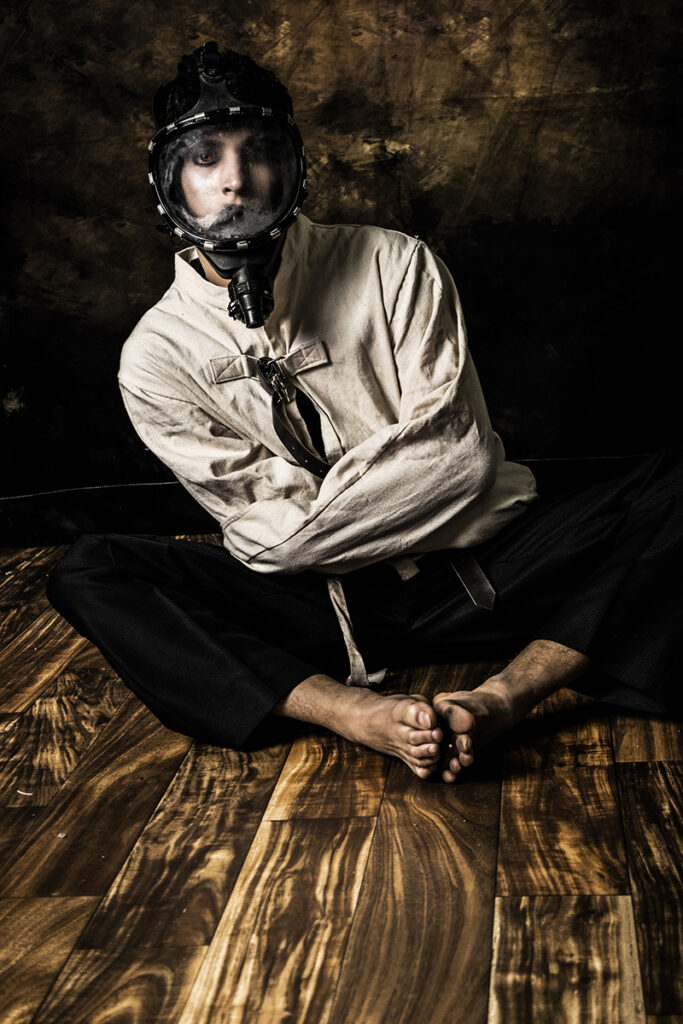 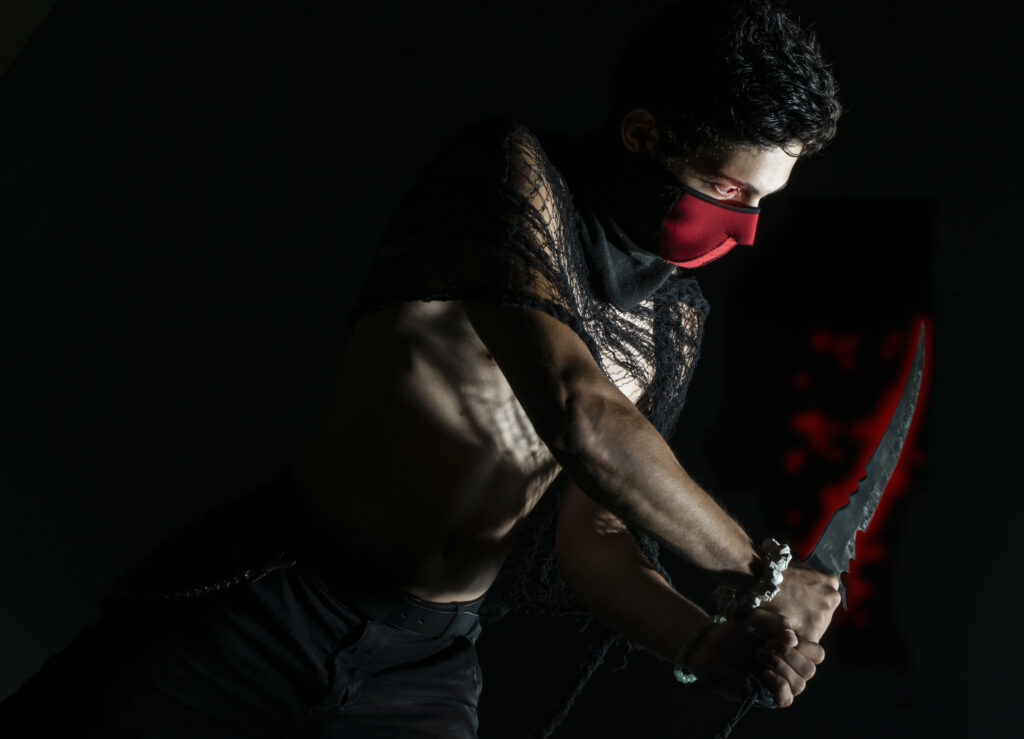 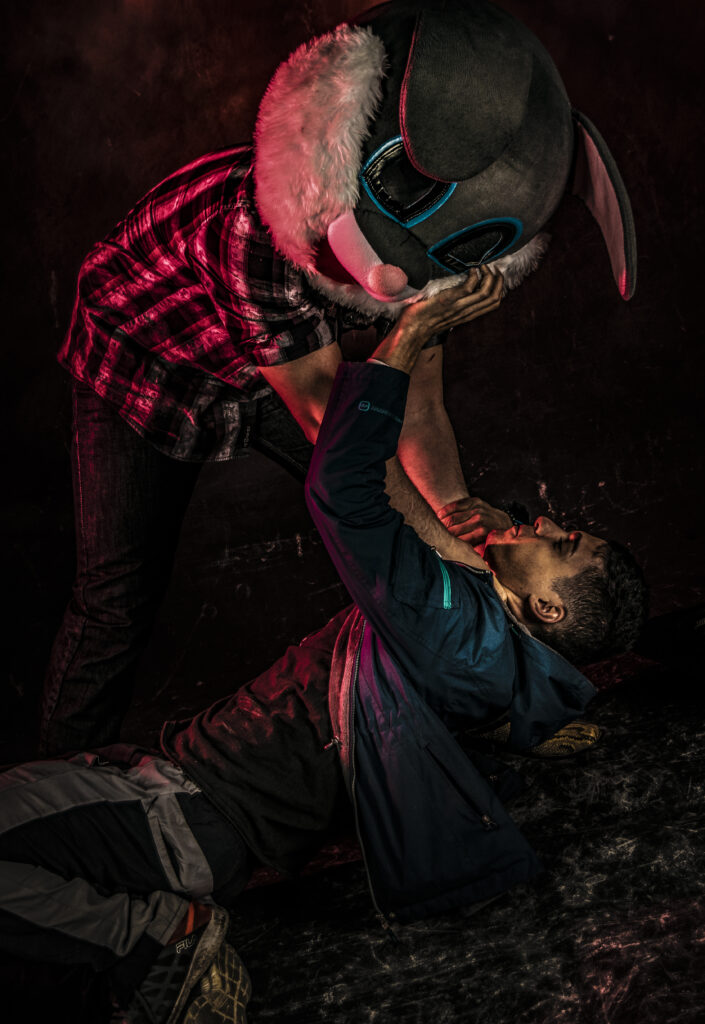 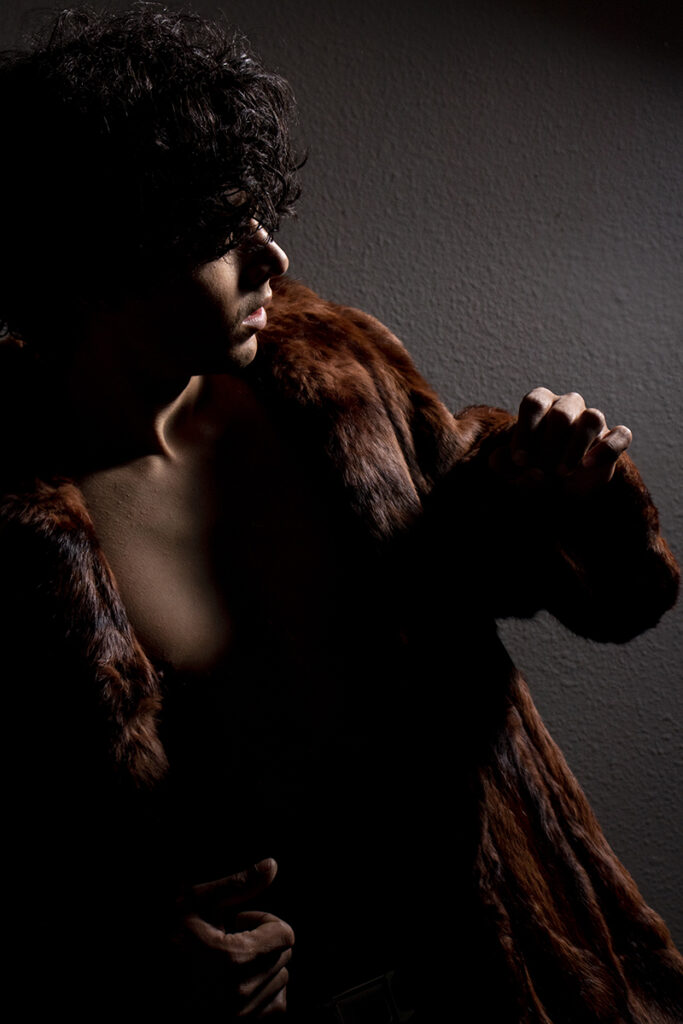 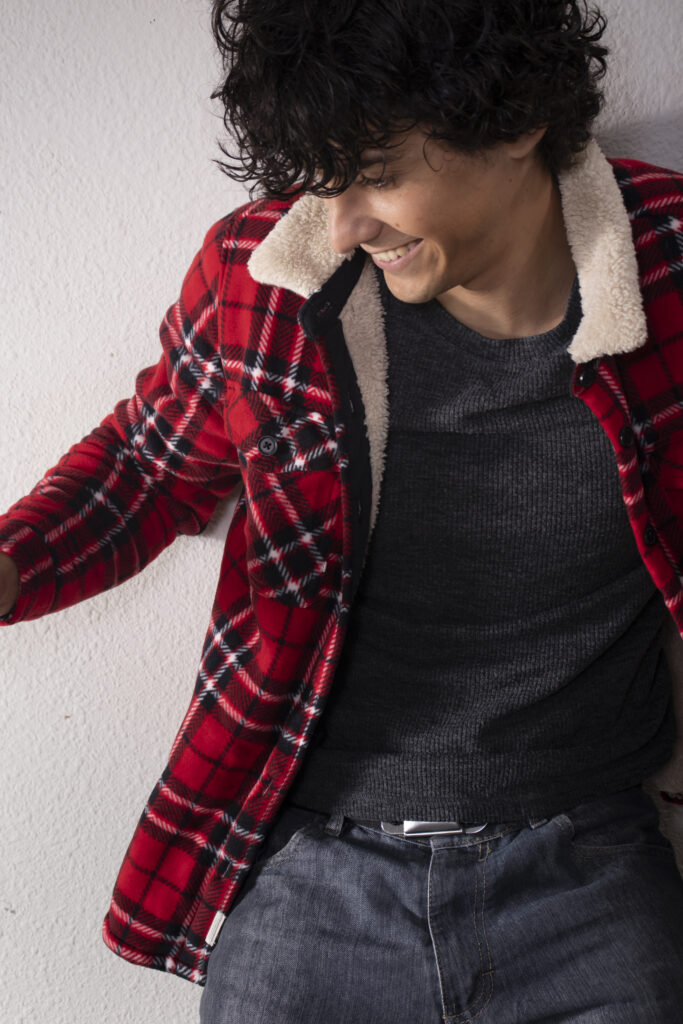 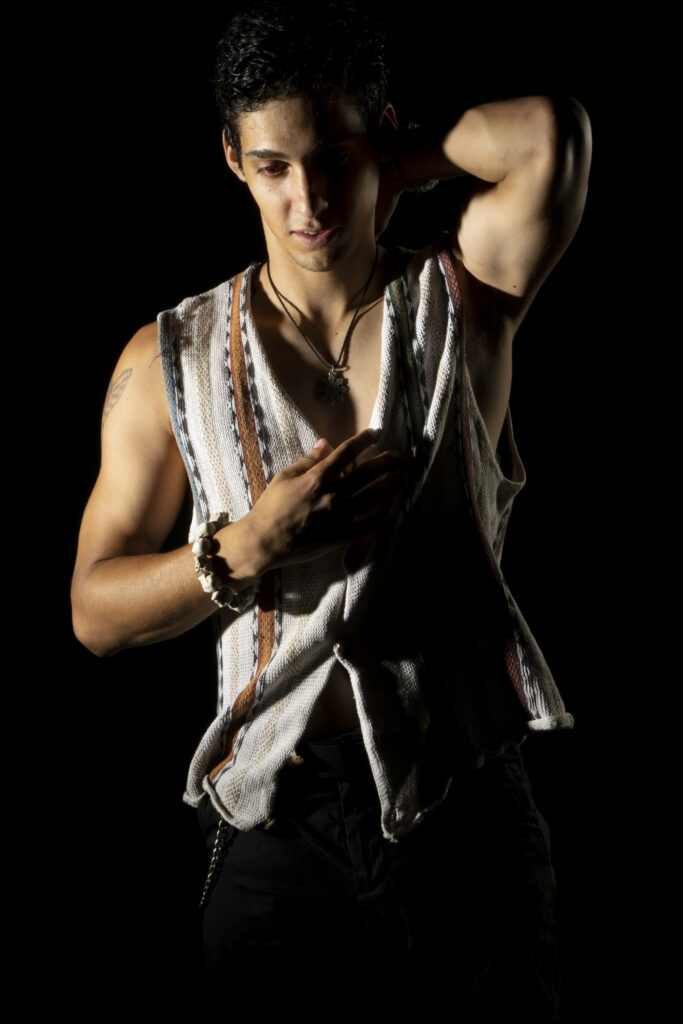 The thing is, I have the next phase of my life as an artist mapped out. Working with a couple of different mentors, I’ve decided to start the rebranding process as a “Storyteller.” Whenever people find out I’m a writer, photographer, dance teacher and musician with a tarot deck, they are always startled by all the shit I do. I always tell them, “I’m a story teller…. I just have lots of ways I like to tell stories.”

The event in September (ish) is sort of the unveiling of the new brand, including the reveal for a line of gift products based on my artwork. Rather than larger prints I did in 2019, I’m going to start promoting smaller items: plaques, mugs, key chains, etc, things pagans can add to an alter or their desk.  Samples are on their way to me.

Here are the other three parts. Yours and Wes’s  cards.