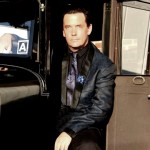 Click on the photo to check out my latest interview. I had fun answering questions from Amanda Porter for her blog. Find out what  makes me tick!

Only 99 cents on Kindle! Click here for your copy! 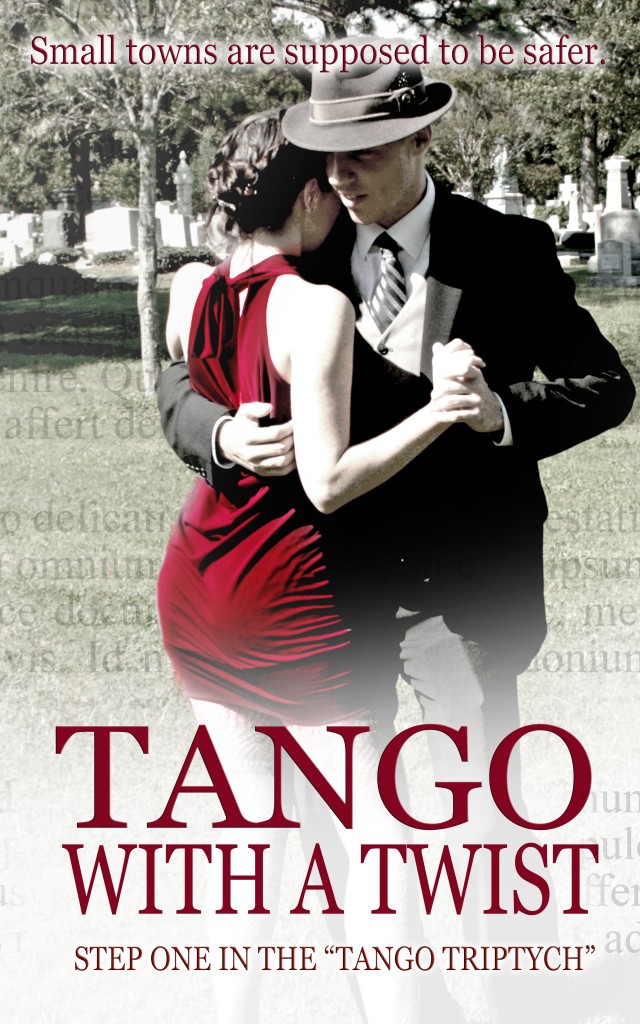 Ethan Fox is a world-champion dancer forced to move to tiny Dumass, TX where the only dance team thinks their dusty moves and lame studio are the s**t. The only good thing is Tango, the best dancer in town. And she’s hot! What Ethan doesn’t know is that he’s not the only one secretly after her.

Twist searches online for a way to make her fall for him. He doesn’t dance, so he’ll try anything: even a magic spell from the naked chick who promises  to help him win Tango forever.

“The characters are great. . . Reminds me of Hope Floats meets Glee (and I say this as a compliment.)”     Kevin Maurer, New York Times best-selling author of No Easy Day: The Autobiography of a Navy Seal.

“John captures the art of dancing in such a wonderful way in this book. Every page leads to a new turn that keeps you on your toes. What a fantastic read!”    Emily Drinkall, 2012 UCWDC Masters and three-time Superstar Line Dance World Champion.

“John takes us on a joyful romp. . . and really captures the flavor of the life of a dancer. Join Ethan and his new friends as he discovers a life he’d dreamed of but never knew existed, you’ll have a bunch of fun along the way.” Sherry Reynolds, UCWDC World Champion, Master Dancer and Judge. 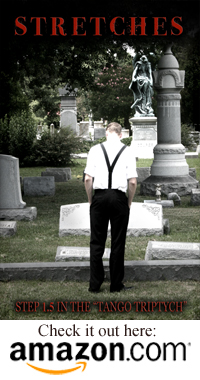 Ever wonder what happens when the main character isn’t around? Stretches is a series of short stories that round out Tango with a Twist by delving more deeply into the private lives of all the other characters.

What happened to Ethan’s parents and how did Dad end up with Ethan for a son? What really happened to all Dad’s money? What dark secret is K-pop hiding? Why is Juicy always so annoyed with Boyfriend? Is there anything more to know about the linebacker named Gunner who led the assault on Ethan?

Most importantly, what happens to Twist after the end of Tango with a Twist? The truth will surprise you!

This collection of short stories is like a set of “special features” that takes you deeper into the world of Ethan Fox. 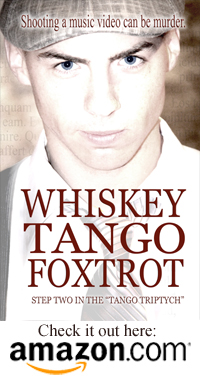 When an up and coming Austin Band wants the dance crew to perform for their music video, it’s a dream come true… until they realize it’s a retro swing band, and almost no one on the crew knows anything about swing.

Ethan Fox dances to the rescue so all his friends can experience their fifteen minutes of fame, in spite of the fact that he’s having horrible nightmares that just may be the product of Twist’s deranged imagination.

Oh yeah, I forgot to mention the lead singer, a rock star wannabe named Whiskey, who seems way too interested in Tango for Ethan’s taste.

The entire crew drives out to an abandoned summer camp to film a set of videos based on every slasher film every made. Can you say”Kill, kill,kill. Die, die, die.”

When Twist finds out that his enemies are stuck out in the middle of nowhere, it’s an opportunity way too good to pass up.

Who lives? Who dies? How do you finish filming a music video if you’re dead?

Find out in the exciting sequel to Tango with a Twist. 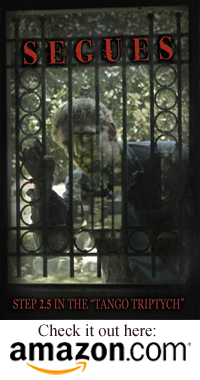 Whisky Tango Foxtrot leaves several questions unanswered. Did Tango cheat on Fox Trot? Why can’t Corey stand to be around his dad since the events at the end of Whiskey Tango Foxtrot? What happened with K-pop and his girlfriend Kiki? Will we ever get to see the killer ghost bunny again? All these questions and more are answered in Seques, the second set of short stories in the Tango Triptych. Consider it the behind-the-scenes special features that makes No Tengo Tango that much cooler. 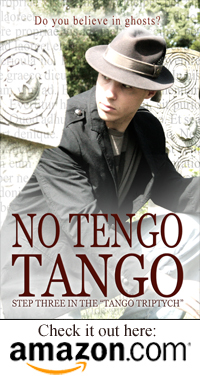 The bodies start to fall on page one, and no one is safe. Supernatural investigator Morrison “Spook” James helps the crew survive an assault of epic proportions.

Who lives? Who dies? There’s only one way to find out. (No, waiting to see what the message boards have to say is NOT an option, darn it.)

This novel ties directly into John Robert Mack’s upcoming series Tales of Mystery and Woe, but can be read independently. It includes samples from the first chapter of the first two novels in the new series!